I got the Neutrogena Ultra Sheer Dry-Touch Sunblock SPF 50+ with Helioplex earlier this week. My HG Olay Complete SPF 30 for Sensitive skin has been discontinued here in Manila and I'm down to half my bottle (why do they do this? I should have hoarded because it's half the price here than in the US but I didn't know it was going to be discontinued) so I am on the lookout for a high SPF for the face for daily use.

I've heard a lot about this but only tried it out recently. It costs P509 for the 3.0 oz. bottle and can be bought at any department store, drugstore or supermarket locally. Despite the negative (but a lot of positive) reviews, the only way I'll know is if I use it right?
This is an initial review as I've only used it for 2 days.
The product doesn't have an unpleasant smell although it's not the typical sunblock smell either. It's white and has a lotion consistency that isn't too thick. I can spread it evenly over my entire face without it balling up which other people say happens to them. Maybe because my skin is oily? It doesn't leave a white cast on me and my face feels smooth and soft after without a sticky film like other facial sunblocks. I guess that's the dry touch effect. 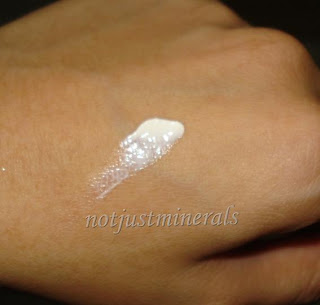 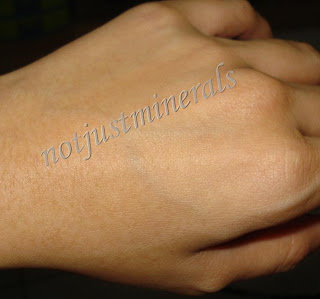 So far, the 2 days I've used it, I did not feel any burning sensation on my face nor break out in rashes. I don't know if it will sting my eyes because it's been raining the past few days so I haven't been sweating that much (but it is still hot). I notice though that my face looks a bit oily after a few hours. I haven't tried it under makeup so I don't know how it'll fair as a base.
Other countries have the different variants of SPF of this Neutrogena sunblock and based on reviews, the lower SPFs have a better consistency and is less thick although they don't have Helioplex which stabilizes the chemical blockers that breaks down under sunlight.
I do put on a layer of moisturizer before this because this isn't a 2-in-1 product which I prefer. This would be a good one to use for me daily from the neck down. I still need to use it the next few weeks in different conditions for the face and update my review.
Have you tried this product?

Thanks for the review. =) I just got this about a month ago, and I think it suits my dry-ish skin. The tube says that it's for body but i use it for my face too. So far so good.

oxybenzone also known as benzophenone-3 the toxicity concerns: Hormone disruption 19-22; reproductive effects and altered organ weights in chronic feeding studies 23. High rates of photo-allergy... this is my HG also kaya nga bumili pa ako uli:-( i dont know if i'll continues to use it or not bago pa man din....